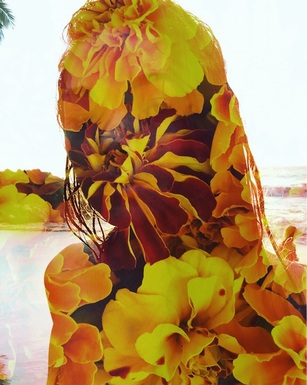 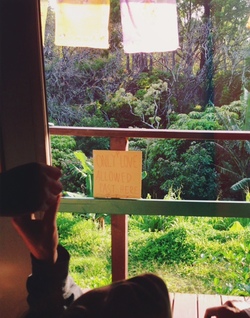 Just take it off.

“Ignite the engine”, he shouts.

There’s another kind of flame burning right now. Something mellow. Almost fertile. Like soil and dirt where bugs like to hide. I see their little faces smiling with ecstasy as they squish beneath the surface of the earth.

His fingers aren’t very long. But his hands are big. And not too big.. perfect sized. He cuts things with them. Things like bread, and carrots and pork chops, maybe.

I like it when he wears his white jacket. It has his name on it and there’s buttons down the side. He looks like a boy who became a man many lifetimes ago and is just now remembering what it was like to hold something in his arms that was more precious than himself.

A flower is only perfume not in a bottle unless you tell yourself that it isn’t. So I put it in some water just to let it drink. He brought one, too. It was pinker and they looked like friends.

I just like chocolate when it’s hard. The same way I like him. Soft serve ice cream and hard chocolate bars. His skin is in competition of those silk sheets I used to sleep in. I think it’s my muse. It’s wrapped around his muscles and bones but it feels like it’s wrapped around my universe and I bury my face in so close that it kind of is.

He buries his fingers in so close that they seem longer now. I don’t know how to measure the length of anything. How can one compare a planet to a shoe box? I just want crystals and sushi. He writes a rap in french and I know it’s about me. Maybe my skin is his muse, too.

I kiss his forehead into being and the soft sweat of aliveness exchanges with my lips and we both smile a little. It’s upside down but I like it. The ceiling, I mean. It’s always spinning and people are always standing still. I’d like it if we fell down more often. Sometimes I wait a while to stand back up. I always meet nice people down there.