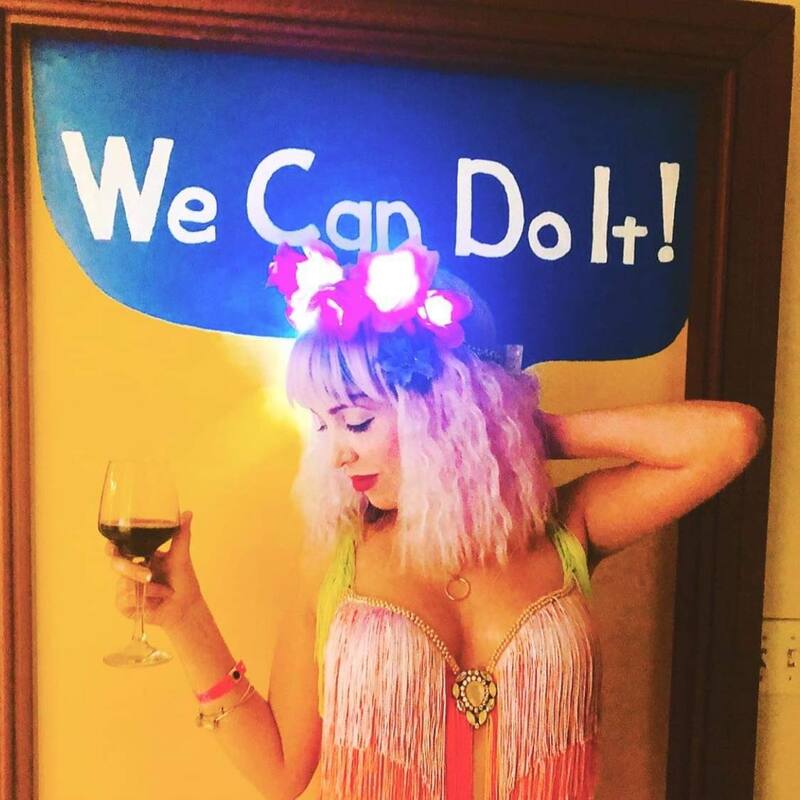 I like turtles but not to the degree that my mother did.
One of my earliest memories is the summer I spent between first and second grade with her in our San Diego home I named, “Big Pink.”
She was over an hour late from picking me up at the airport which gave me ample time to make best friends with the goosebumps covering my skin and the the visible exhale of my breath.
Sometimes I go to airports to remember her, feel her energy, smell her skin.
But I digress.
She was over-joyed, squealing unnecessary information about “my new father” on the neon lit car ride back to Big Pink.
I was baseline joyed that the heater still worked in her vehicle I had named, “Miss Piggy Has A Dirty Nose”, and was later changed to “Tess.”
But I digress.
My mother had acquired a plethora of old, used up prosthetics while she attended medical school.
A life sized version of a ken dolls leg, filled with umbrellas greeted us as we entered Big Pink.
A plastic arm she had mounted in the foyer sprung to life with various foliage and herbs she potted inside the elbow.
That is the exact moment I can recall learning the word “phalange.”
But I digress.
Once upstairs, in the main living quarters, I was introduced to the sweaty excuse of a man who kept my mother company while I was being raised by my grandparents on Maui.
The birds nest of chest hair escaping from his faded, overwashed, excuse of an aloha shirt and the fact that he made sequined patches at the swap meet is the only thing I remember about him to this day.
But I digress.
I played Fur Elise on the grand piano as they canoodled on the couch, exhibiting behavior a five year old should not be of witness.
That’s when I saw it.
My first real life turtle!
An ashtray glued to the top of its shell while it snapped at my toes, my five year old Flinstone toes that strived to reach the pedals of the piano.
Big Pink was a circus.
A surreal platform that displayed my mother’s creativity and mental disorders.
A smokey, dim-lit, record player spinning, gardens of broken down fake limbs, soggy tattered undergarments peeking through the couch cushions, empty bottles of Zima and bottom-shelf vodka scattering the tables.
Well, the tables that didn’t occupy abalone-shells, tarot cards, uncapped tubes of acrylic paint, horizontal bottles of flavored lubricants.
But I digress.
My mother liked turtles.
I like having my mother’s knick-knack turtles in my new home.
I haven’t glued an ashtray on the back of a living, breathing turtle.
Although, I do burn nag champa, palo santo.
I store illicit drugs inside of their ceramic shells and hide keys underneath their sculpted belly’s.
I even started talking to them a couple weeks ago.... they haven’t spoken back, although I wish they would.
I wish I could ask them questions about my mom and get an answer.
I wish I knew somebody, anybody that would talk to me, engage me with knowledge, insight, warning signs, hilarious stories.
Anything about her.
But just as my mother would say, “Wish in one hand, shit in the other and see which one fills up first.”
I have had episodes in the past where I thought I made it all up, her existence.
Her frequent vacations at the local psych wards.
But I digress.
It no longer matters. Maybe it never mattered that I was struggling through AP classes at my elitist private school and held at the lowest a 3.7 GPA while my basket case of a mother was in and out of mental
hospitals.
I didn’t tell anyone that I did my homework next to her infirmary cot while she was doped up on Geodon and Lithium. I haven’t told anyone I watched her roommate hang herself with soiled bedsheets when I was thirteen years old, yet I still remained focus on my studies.
I don’t tell anyone that she attempted suicide twice before she got it right.
I don’t want to tell anyone that it was me who resuscitated her both times.
My mother was adopted and the agency she was bought from burnt down - this was in the 60’s - before the “cloud” or when files were backed up on computers.
But I digress.
I am an only child.
I am only.
I am nothing.
I have died so many times I wonder if this existence is my version of Hell.
Do you believe I once had a mother?
Do you believe she loved me?
What are your thoughts on turtles?
I like turtles just not as much as my mother did.